-In this Dev. i'll gonna show the Feedbacks of the game and some details i forgot-

*This is the one of the first "Feedbacks" on the Itch.io Game page asking about the vertical controls, the player falling system, variety of enemies and obstacles, the implementation of an "Tutorial Stage" is thanks to this. 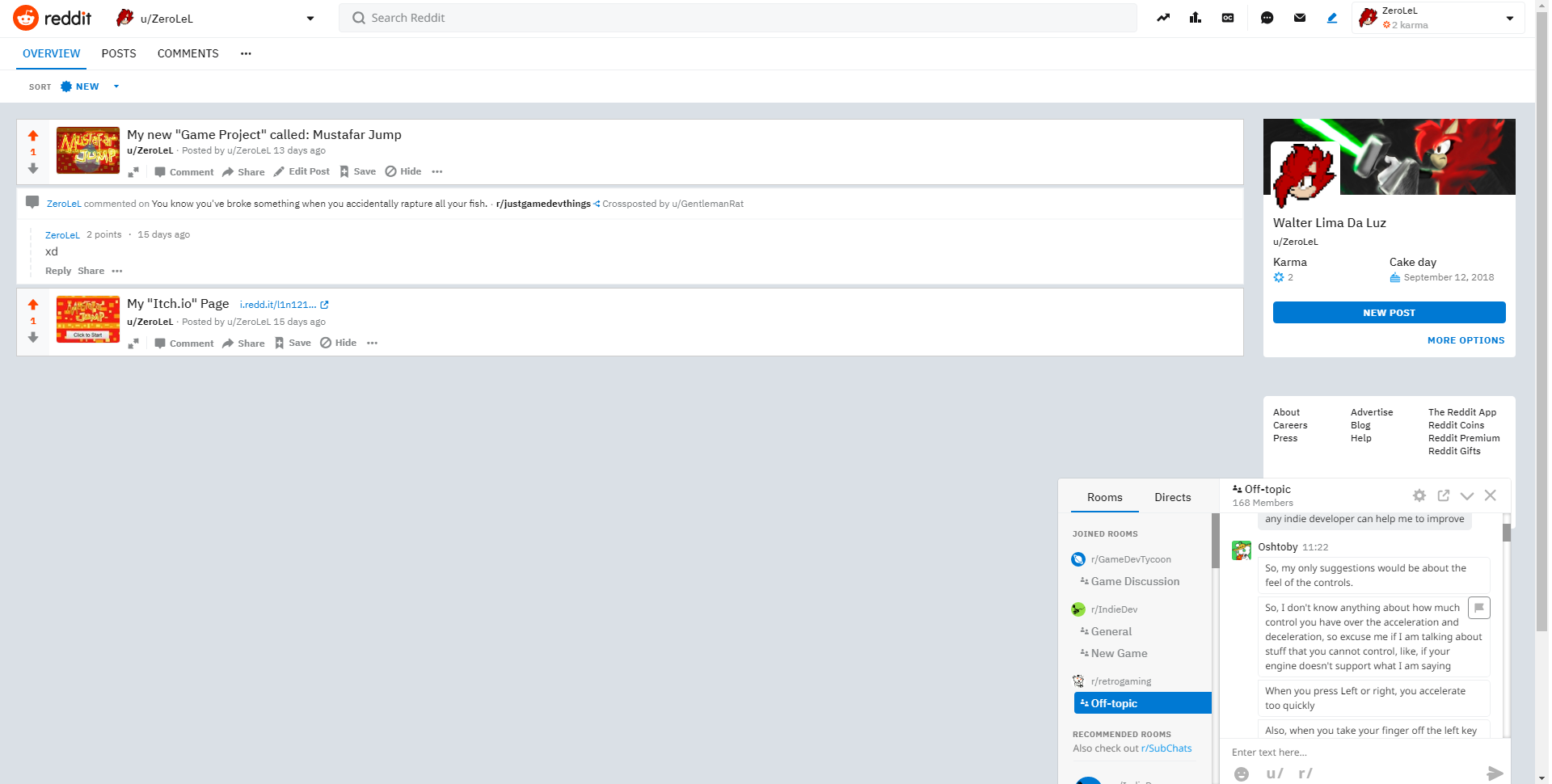 *My Reddit page with a screen of the "Indie Developer Feedback" who's helped me a lot to improve the game, down bellow i'll put all the Feedback he give to me: 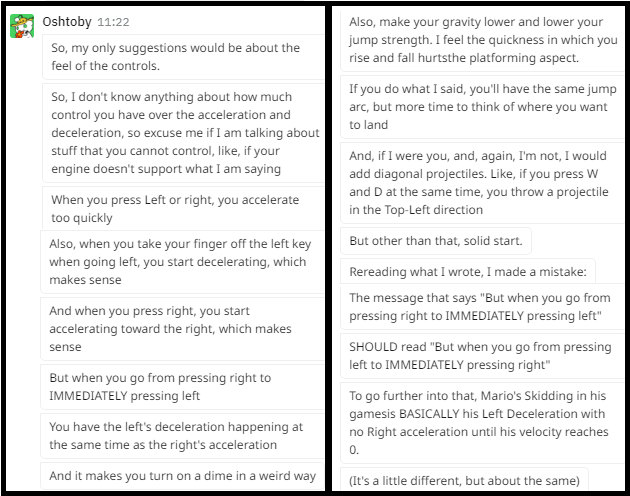 *There is the answer of the Developer guy evidence:

*If you haven't viewed it already, here i'll put the game "Teaser" video of the actual Gameplay: https://youtu.be/AjwUO1yIjns

{Now i'll show the hour of production in the game/register of the total hour production} (Practically 24 hours in total or more):

*This videos are some of the first register of the game with a "Speedrun Making" vide:

*The third video is don't ready yet but is about of 4 or 8 hour aprox. But it will be on my "Youtube Channel" evidence: 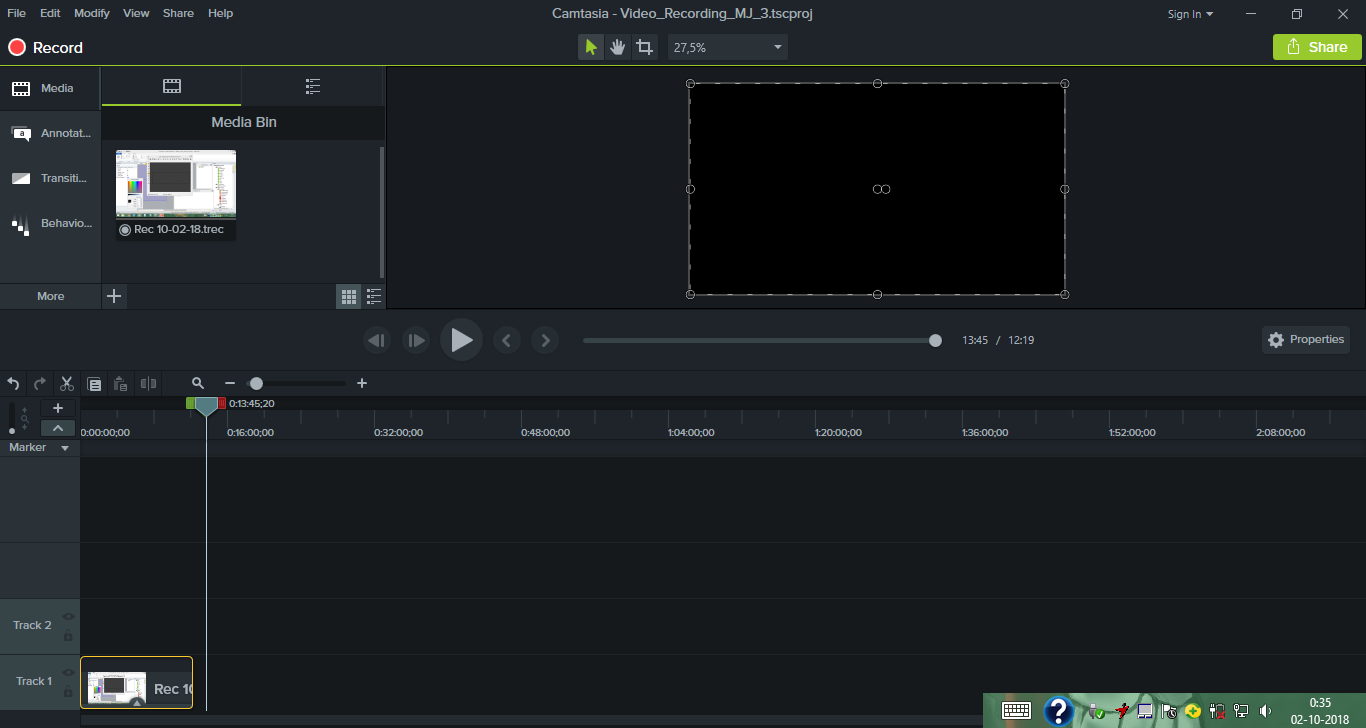 *There is the third Video Speedrun recording:

(This is only the first part, in total there are 3 recording videos at last).

*Here are some screen evidence of the "Hours" for a lack of the recording in that moment: 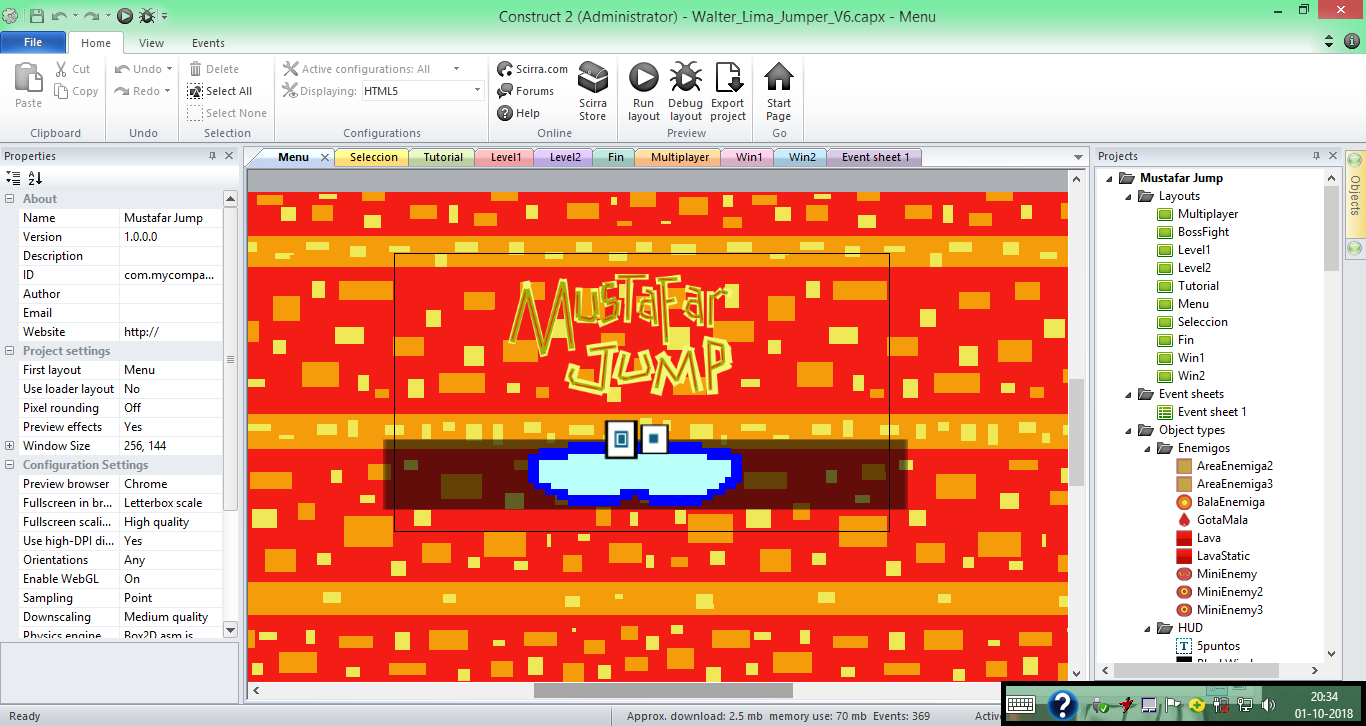 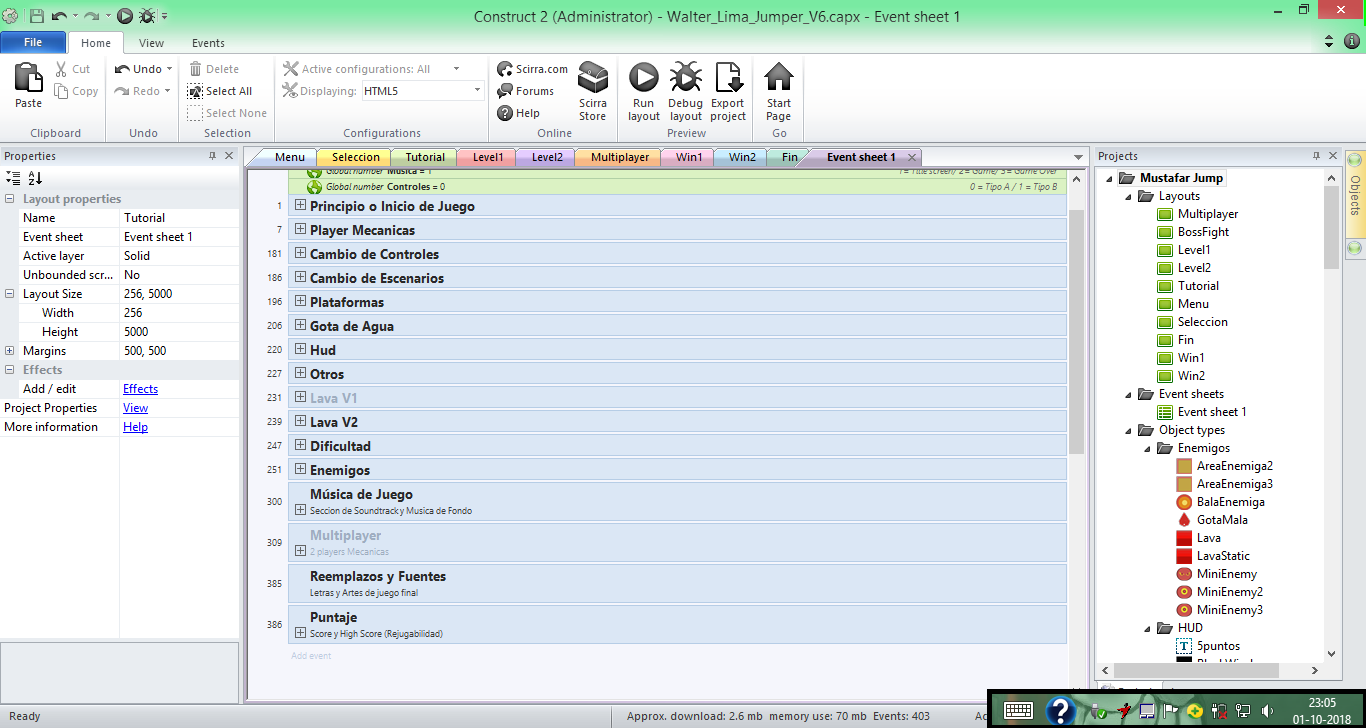 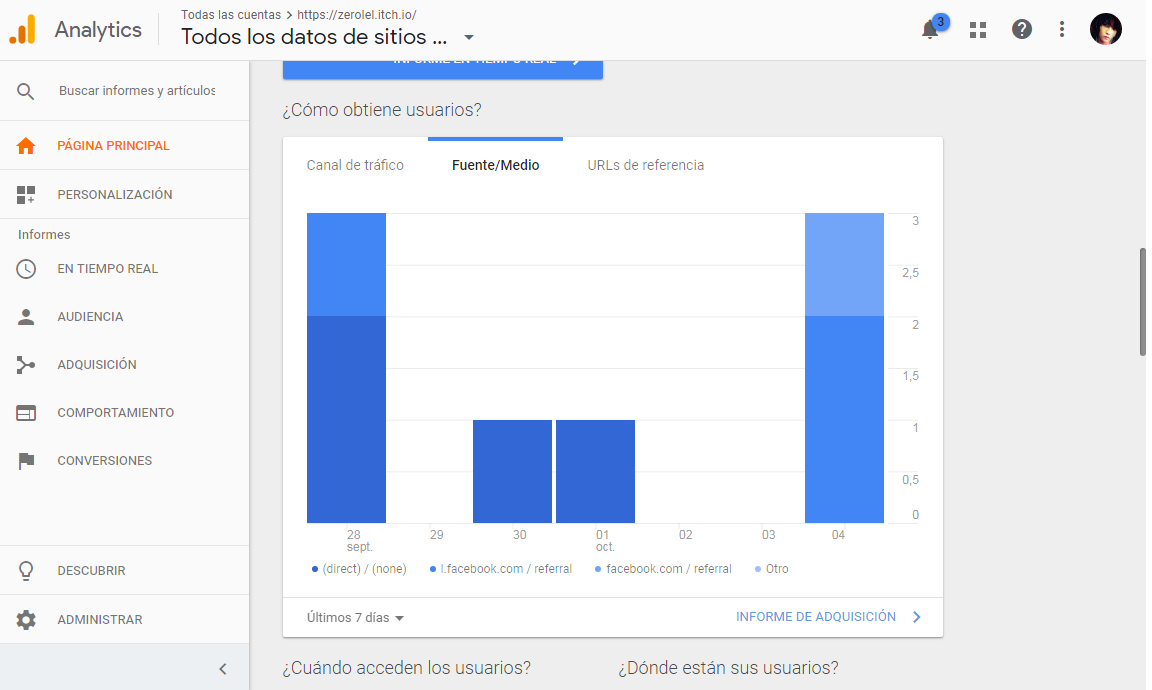 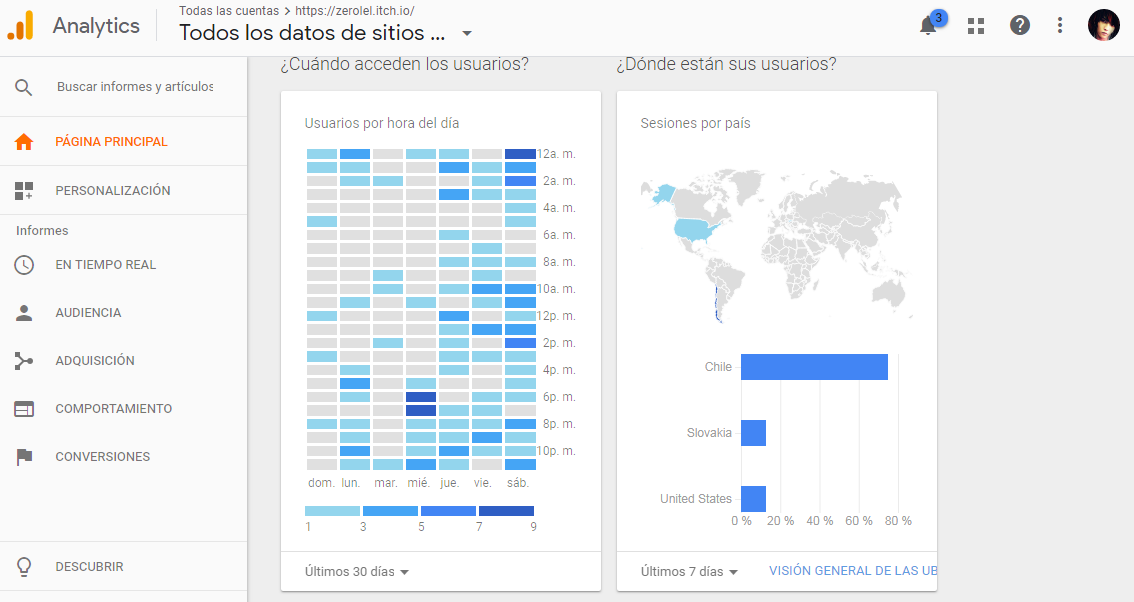 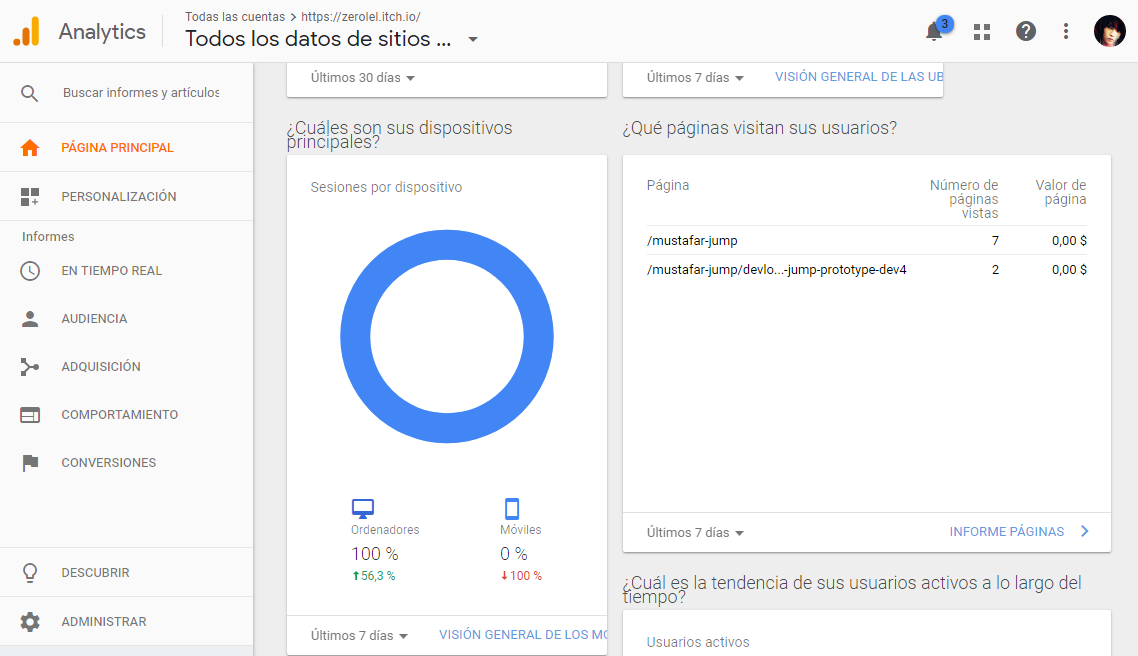 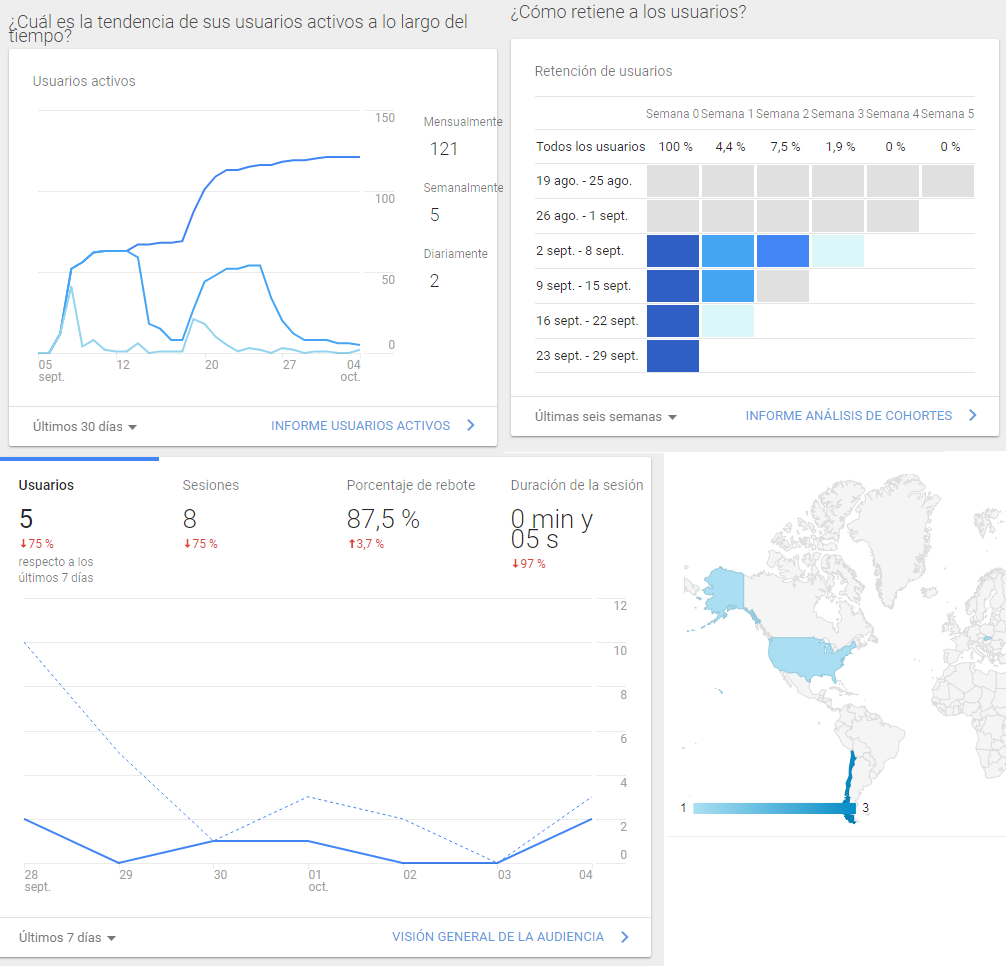 *Link of the Game in "Newgrounds": https://www.newgrounds.com/portal/view/718185