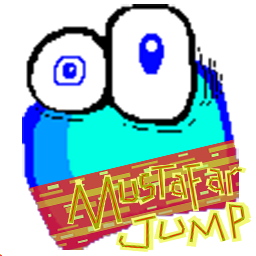 In this Dev. We i'll se a lot of changes and things for the actual game : 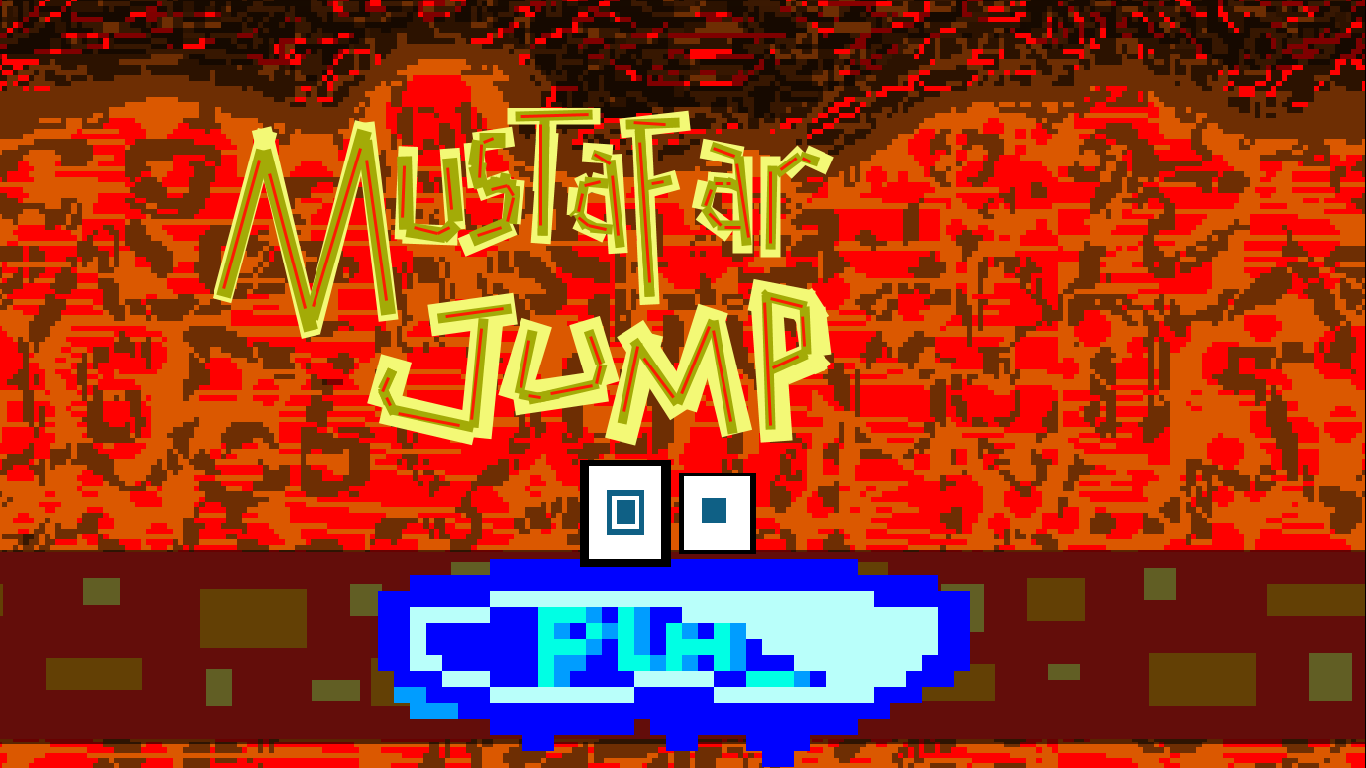 As we can see here, the new "Mustafar Jump" Menú is more like his actual update, Background changed, Buttom changed, velocity of lava and the mini-lava behind the buttom. 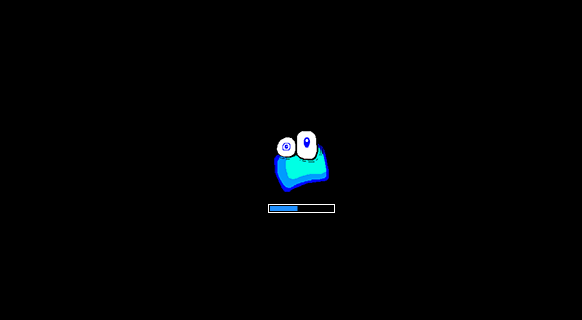 This is the "Loading Screen" when you start the game, is more attractive than the Construct 2 Icon.

*New Loading Bar on screen with a Logo of "Ice-Cube" the main character of the game. 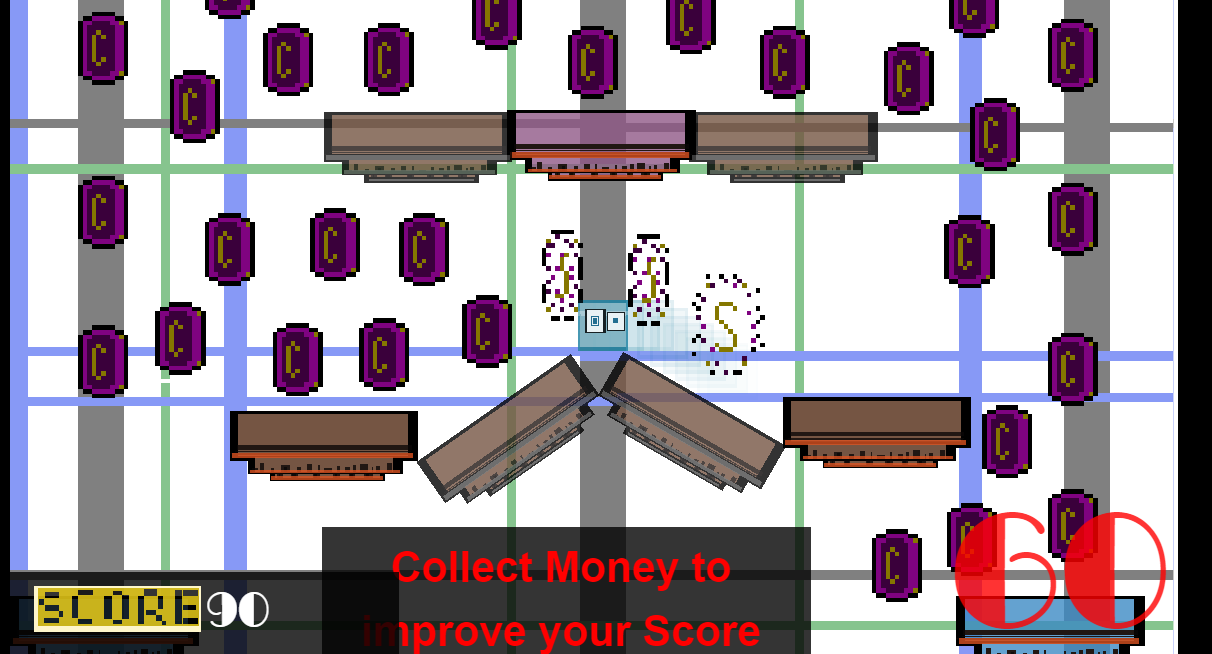 *Several changes to all stages.

*Implemention of "Coins" on the game.

*The tutorial mode is different than before.

*4 Directional Shoots are back with a lot of function in game. 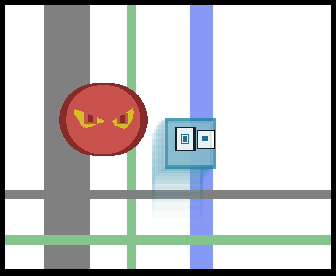 *The Lava wall now is a "Lava Floor" who hit you every 0.5 seconds when the player is overlapping it (Can be destroyable with shoot).

*The new "Coins" have now sound effect and a destroying animation.

*Now we have differents "Icons" to the HUD selection bar, all with different colors and animation. 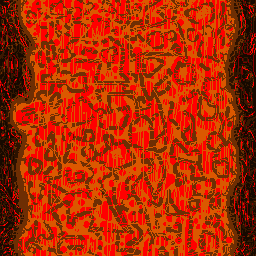 *The lava "Background" was changed to this new "Inside" of volcano sprite (Tile Background).

*The rain drops now looks more similar to a "Nucleo Ball" with a lot of energy arounded.

*A new "Teaser" of the Gameplay is now available: https://youtu.be/AjwUO1yIjns

*The "Type Control" panel was changed to an attractive visual one (Same as the B).

*New different logo's with a different size for the game and the page.

*The "Boss Battle" and the "Time-Stop" Mechanic are now a [Mock Up] for the game.

*The "Level" or "Mode" selection was fixed (Sound bug and Triggered click fixed).

*Fixed some "Score" bugs making an new "Score" in game.

*Change for the "Multiplayer" Level stage, making it more easy at the start.

*Music "In Game" or "Stage" was increased.

*Some Player "Sounds Effects" was decreased.